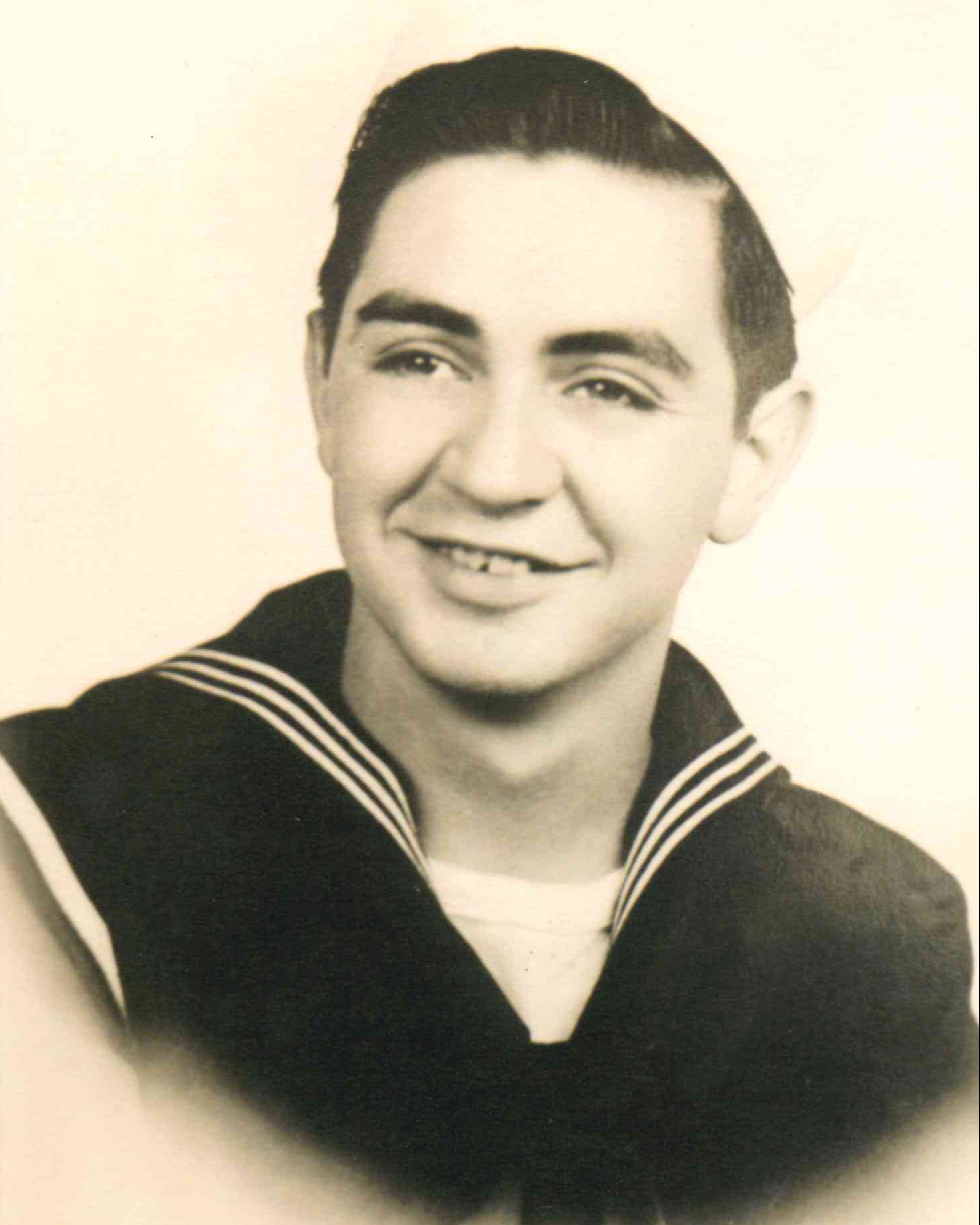 Beloved husband, father, and grandfather Theodore E. Desrosier passed away at Covenant Healthcare at the age of 92 on October 26, 2022. Ted was born January 19th, 1930 in Crookston, Minnesota.

Ted married Peggy Ann Pierce on November 18th, 1953, in Alameda, California. Together they raised their 4 children, as well as their late daughter Theresa’s two children. Ted served in the United States Navy from 1947 to 1956 as part of the Korean War. He was a member of the American Legion Post 22 for fifty-seven years. Ted was an electrician for General Motors for 35 years and a member of the local UAW 467.

Ted loved fishing, camping, hunting, and going to the casino. He enjoyed working around the yard and would always help anyone that needed it. He always had the right tool in the garage for the job. He loved his family very much and would always reply to every “I love you” with “I love you more.” He was very proud of how long he and Peggy were married and how much she took care of him over the years.

Those planning an expression of sympathy may wish to consider donating to Wounded Warriors.

To order memorial trees or send flowers to the family in memory of Theodore E. Desrosier, please visit our flower store.