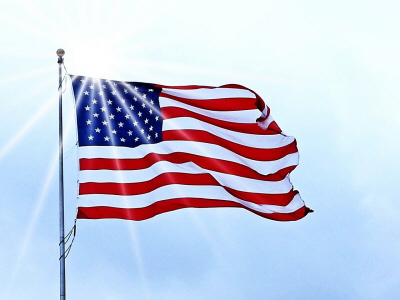 Passed away peacefully on Saturday, June 11, 2022, at Medilodge of Montrose. He was 89 years old. Terry Gene Paquette was born on March 11, 1933, in Ann Arbor, Michigan, to the late William and Oresta (Bonner) Paquette. He was a graduate of Saginaw High School. Following graduation, Terry proudly enlisted in the United States Navy, serving as an engine repairman for four years until his honorable discharge. He was employed with General Motors Steering Gear, retiring after 25 years of loyal and dedicated service. Terry loved old classic cars and would travel throughout the Great Lakes Bay Region to various shows.

Surviving are four sons. Also surviving are his very good friends, Robert and Sharon Schultz of Saginaw.
He was preceded in death by his wife Susan Paquette; by a stepbrother.

Honoring Terry's wishes cremation has taken place and no memorial service is planned.

To order memorial trees or send flowers to the family in memory of Terry Gene Paquette, please visit our flower store.
Send a Sympathy Card