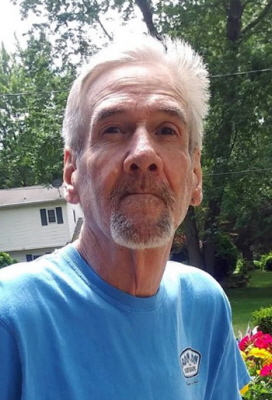 Beloved father and grandfather passed away on Saturday, August 21, 2021, at Covenant HealthCare – Harrison, with his family at his side; at the age of 66 years.

The son of Ronald N. Sr. and the late Elizabeth A. (Cavenaugh) Wachner, Ron was born on May 8, 1955 in Saginaw, Michigan. He retired from General Motors after 35 years of loyal and dedicated service. Ron was a member of the UAW Local 598. He enjoyed hunting, fishing and watching NASCAR. Ron was an avid Spartan’s fan and he enjoyed watching many Michigan State football games. Above all, Ron cherished the time spent with his family.

To order memorial trees or send flowers to the family in memory of Ronald "Ron" N. Wachner Jr., please visit our flower store.