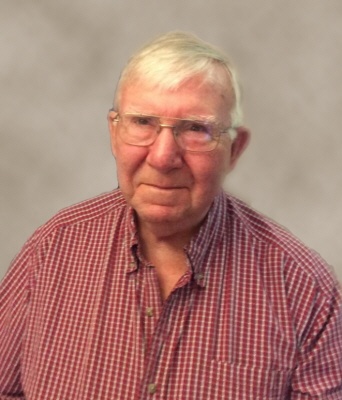 Beloved husband, father, grandfather, great-grandfather, brother, and friend passed away peacefully with his family by his side on Monday, November 15, 2021, at Covenant HealthCare - Cooper. He was 89 years old. Rolland Lee Owen was born on August 19, 1932, in Saginaw, Michigan, to the late Alanson and Margaret (Head) Owen. He was a graduate of Saginaw High School. Following graduation, Rolly proudly served his country by enlisting in the United States Army, serving from March of 1952 until his honorable discharge in March of 1954. Upon his return, he met the love of his life, Florence A. Hepworth, while attending the Sheridan Avenue Church of the Nazarene. Their love story began in April of 1954, where they dated, fell in love and were united in marriage on September 25, 1954, in Saginaw; she survives him. Rolly worked for two years with U.S. Graphite and then an additional10 years as a truck driver with Davis Cartage. He then pursued a career as a machinist in the automotive industry, retiring from Saginaw Steering Gear with 30 years of service. Rolly was also a volunteer fireman with the Saginaw Township Fire Department for many years. He was an exceptional woodworker. Rolly enjoyed watching the Detroit Tigers Baseball, as well as working on jigsaw and word search puzzles. Above all, Rolly was a family man. He treasured and cherished the time he spent with those he loved. He will forever be remembered for his wonderful sense of humor, loyalty toward his family and those he loved, and for his quiet, wise and understanding soul.

A Funeral Service will take place at 1:00 p.m. on Monday, November 22, 2021, at the W. L. Case & Company Funeral Chapel, 4480 Mackinaw Road. Rev. Richard Barriger will officiate. Private burial will take place at Eastlawn Memorial Gardens. Family and friends are welcome to visit with the family at the funeral chapel on Monday at 12:00 p.m., with service starting at 1:00 p.m. Please share your thoughts and memories with the family at the funeral home or through www.casefuneralhome.com.

To order memorial trees or send flowers to the family in memory of Rolland Lee Owen, please visit our flower store.