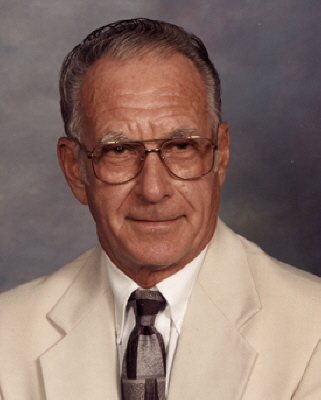 Beloved husband, father, grandfather, great-grandfather and friend passed away on Monday, April 5, 2021, at his home, with his family at his side; at the age of 85 years.

The son of the late Marvin and Agnes (Bula) Evon, Marvin was born on December 12, 1935 in Birch Run, Michigan. He graduated from St. Charles High School with the class of 1954. Marvin proudly served in the United States Army during the Korean War, until he was honorably discharged. He also earned the sharp shooters award during his time of service. Marvin married Clara J. (Witt) Souden on July 1, 1961, in Petoskey, Michigan; she survives him. He was a long-time member of St. Peter Lutheran Church; VFW Post 7302, Hemlock - Merrill; Brant Rifle and Pistol Club; Moose Lodge, Estie; and Eagles 3655, Albright Shores. Marvin enjoyed hunting, fishing, trapping, golfing and watching baseball. Above all, Marvin cherished the time spent with his family and friends.

A Funeral Service will take place at 11:00 a.m. on Thursday, April 8, 2021, at St. Peter Lutheran Church, 2461 N. Raucholz Road, Hemlock, Michigan, 48626. Rev. Richard E. Mundt and Rev. William L. Morris will officiate with cremation to follow. Military Honors will be held under the auspices of the United States Army and VFW Post 7302, following service at the church. Friends may visit the family from 10:00 a.m. until the time of service at the church. Those planning an expression of sympathy may wish to consider memorials to St. Peter Lutheran Church.
To order memorial trees or send flowers to the family in memory of Marvin J. Evon, please visit our flower store.
Send a Sympathy Card