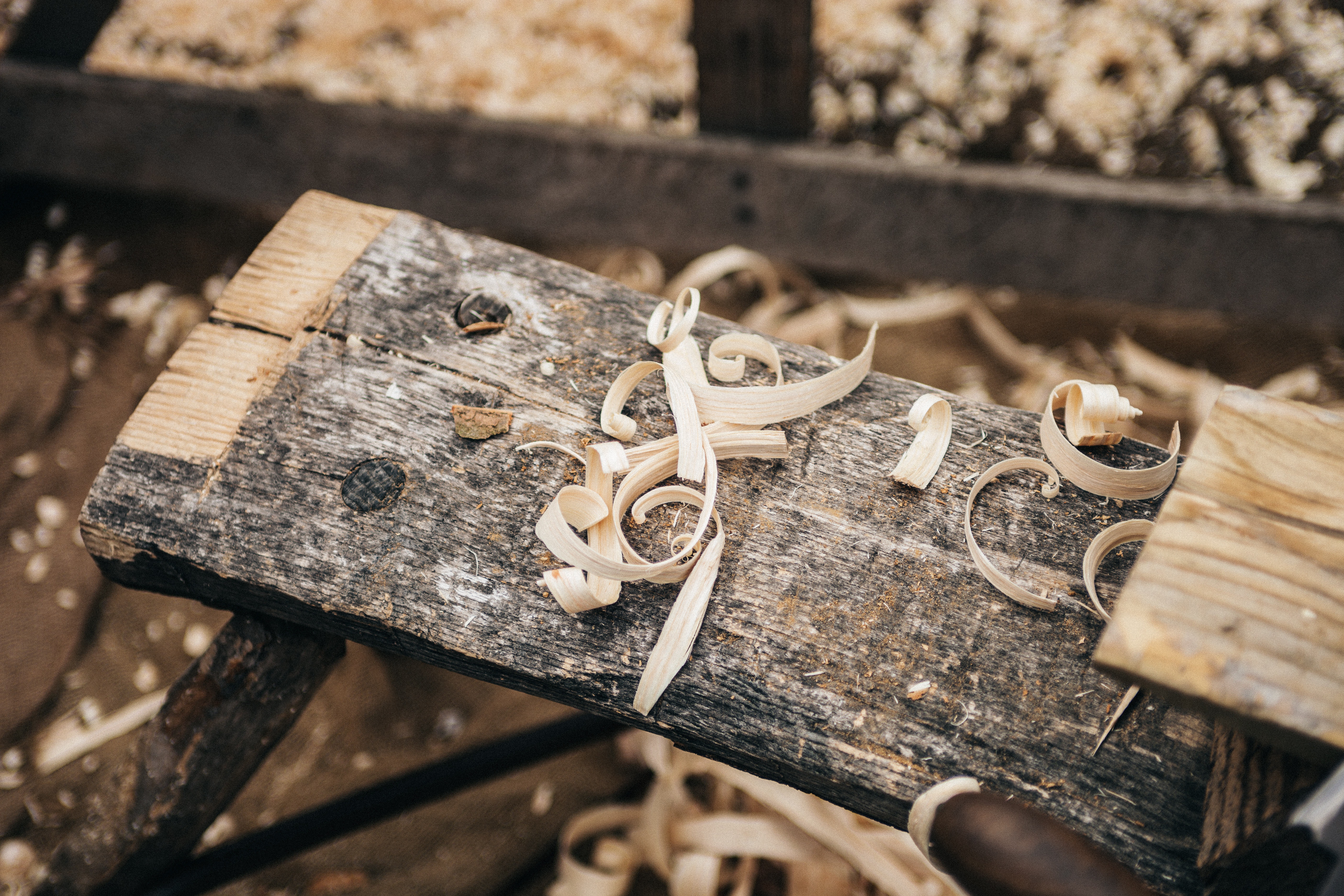 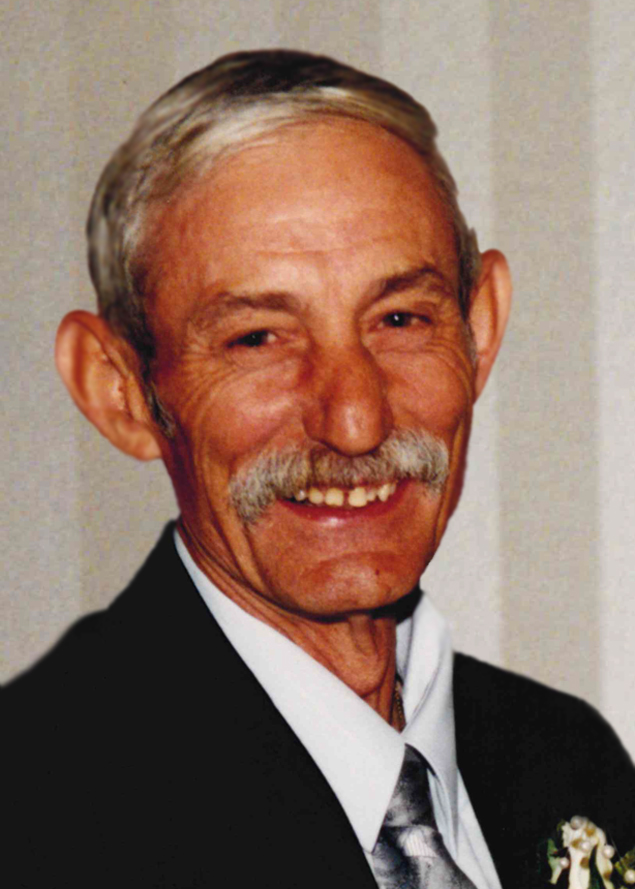 Passed away at home on Tuesday, July 26, 2022, at the age of 77. Larry was born on October 25th, 1944, to the late Edward & Marion (Willis) Siler and was a 1963 graduate of Merrill High School. He proudly enlisted in the United States Army upon graduating and served his country from 1963 to 1966. A hard worker who was always up before the dawn, Larry spent time as a farmer, driving truck, and working construction, most recently for Eric Construction of St. Charles. He married Jackie VanAlstine on June 15th, 2002. She preceded him in death on October 10th, 2005. After he was widowed, Larry spent the next 16 years with the woman he jokingly called his “common-law wife,” Ginger Shaw. She was his true companion, spending summers in Michigan and every winter in Florida with him. Larry applied  his work ethic to his free time, enjoying the time he spent woodworking. He especially treasured the opportunity to pass this along to others, making cedar-lined chests for all his family members and decorating his yard with the wood toy soldiers he crafted. Larry was a member of his local antique tractor club and loved spending time outdoors hunting and fishing. He enjoyed watching sports and never missed an episode of Jeopardy! Larry was a snowbird, splitting his time between Michigan and Zephyrhills, Florida, and will be missed by the friends and family he made in both communities. He showed his love by teasing his friends and family members and is remembered as being a big-hearted and kind man who would do anything for anyone and not expect anything back.

Funeral services for Larry will take place at 11:00am on Monday, August 1st, at W.L. Case & Company, 125 E. Saginaw St. Merrill, Father Jack Johnson Presiding, with burial to follow at St. Andrews Cemetery. Visitation will take place on Sunday, July 31st, from 2:00pm-8:00pm, and on Monday from 10:00am until the time of service. Those wanting to make a show of their sympathy may wish to consider a donation to the Midland Antique Engine Association. Please share your thoughts, prayers, and memories with the family at the funeral home or through www.casefuneralhome.com

To order memorial trees or send flowers to the family in memory of Larry Joseph Siler, please visit our flower store.
Send a Sympathy Card