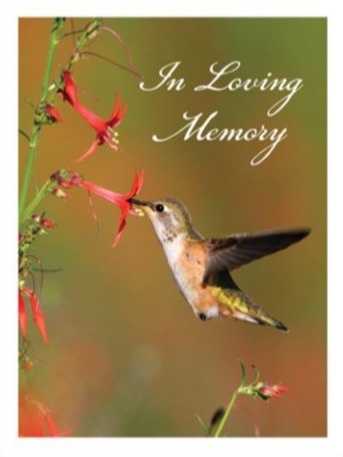 Despite the passing of his father when Jack was a young boy, the women in his life; his maternal grandmother, his mother, and his wife all made sure he had the love, attention, and objects to make a boy and man happy. He possessed a lifelong fondness for mechanical devices. If it moved or had moving parts, Jack was interested in it and how it functioned. He coupled this interest with a strong tactile sense, an ability to understand and manipulate tools, and spent his life enjoying the operation and maintenance of machines.

Beginning with his boyhood job delivering Western Union telegraphs on his bike, or through his time in the U.S. Army as a sergeant in charge of ordinance motor pool, to a post-military job on the New York Central Railroad, and finally his decades as a Mercedes Benz technician with Autohaus in Saginaw; Jack made his living in and around things that relied on oil and grease. Of course, over the years he was the owner of numerous bicycles, cars, boats, antique tractors and motorcycles.

Despite all this mechanical emphasis, Jack was anything but oblivious to the world around him. He was a keen and constant observer, with an eye for details and aesthetics. He was a lover of birds, flowers, waves along the shoreline, sailing and cats. He was a collector. He was self-reliant and seldom idle. He was a kind, well-mannered gentleman to strangers and was endlessly in love with his wife, Lou.

The family would like to extend their appreciation to his neighbors: Mark and Sally for their kindness towards him, and the Covenant Visiting Nursing Association Hospice Care, and Covenant Glen of Frankenmuth for their expertise in caring for Jack in his final weeks.

Funeral service will take place at 1:00 p.m. on Saturday, July 30, 2022 at W. L. Case and Company Funeral Chapel, 4480 Mackinaw Road, Saginaw, Michigan 48603. Robert Lange will officiate. Burial will take place at Eastlawn Memorial Gardens. Friends may visit with the family from 11:00 a.m. until the time of service on Saturday at the funeral chapel. Those planning an expression of sympathy may wish to consider memorials to The Ferndale Cat Shelter or the Friends of the Shiawassee NWR in care of the John and Louise Peters Memorial Fund, 6975 Mower Road, Saginaw, Michigan 48601.

To order memorial trees or send flowers to the family in memory of John "Jack" S. Peters, please visit our flower store.