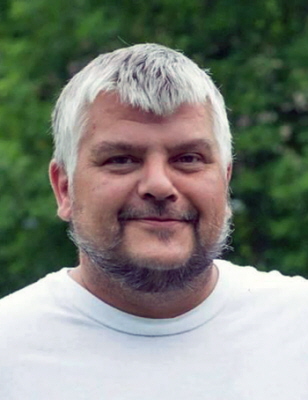 Beloved husband, father, grandfather, brother, uncle and friend passed away on Monday, March 14, 2022 at his home, with his family at his side; at the age of 48 years.

The son of the late Randall W., Sr. and Lorraine M. (Hand) Neuwirth, James was born on February 7, 1974 in Saginaw, Michigan. He graduated from Arthur Hill High School with the class of 1992. James continued his education at Oakland Community College and Delta College. He married Melissa on June 22, 2002 in Pigeon Forge, Tennessee; she survives him. James acquired his professional skills and maintains his Journeyman’s Card as a Wood Pattern Maker. He was a former member of Gloria Dei Lutheran Church. James enjoyed hunting, fishing, singing karaoke and dancing. To his family, he was a handy man and was always working on cars. He was funny and had a quick wit and his family will fondly remember him for his signature karate kicks. James was a proud husband, father and grandfather, he cherished the time spent with his loved ones.

Funeral service will take place at 12:00 p.m. on Saturday, March 19, 2022 at W. L. Case and Company Funeral Chapel, 4480 Mackinaw Road, Saginaw, Michigan 48603. Rev. Michael Beeckman will officiate. Friends may visit with the family from 9:00 a.m. until the time of service at the funeral chapel on Saturday.

To order memorial trees or send flowers to the family in memory of James "Neuy" Neuwirth, please visit our flower store.
Send a Sympathy Card