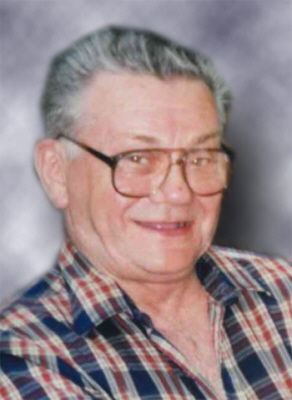 The family of Gerald Robert Petty I, would like to honor his life that ended on Monday, February 21, 2022, after a long illness. Gerald was born in Bay Port, Michigan on September 15, 1939 to the late Rolland Oben and Sarah Jane (LaClair) Petty. He graduated from Bay Port High School with the class of 1957. Gerald proudly served in the United States Navy, achieving the rank of Petty Officer 2nd Class. He worked at the General Motors, Grey Iron Plant, in Saginaw, for 35 years of loyal and dedicated service. Gerald rose to become the Master Electrician, also earning several suggestion awards. He met and married his second wife, Sharon L. Bishop on June 7, 1976, she survives him. Gerald was a member of the Moose Lodge 82. He was an avid fisherman, he enjoyed golfing, Euchre, playing pool and was a dirt track racer in his youth. Above all, Gerald cherished the time spent with his family. He was a hardworking, loving family man who will be dearly missed by family and friends.

Visitation will take place from 5:00 - 7:00 p.m. on Friday, February 25, 2022 at W. L. Case and Company Funeral Chapel, 4480 Mackinaw Road, Saginaw, Michigan 48603. Military Honors will take place at 7:00 p.m. on Friday, February 25, 2022 under the auspices of the United States Navy and American Legion Post 439. Those planning an expression of sympathy may wish to consider memorials to the Wounded Warrior Project.
To order memorial trees or send flowers to the family in memory of Gerald Robert Petty I, please visit our flower store.
Send a Sympathy Card