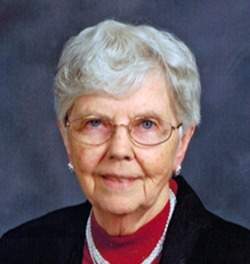 Funeral Service will take place at 2:00 p.m. on Thursday, September 15, 2022, at W.L. Case & Company Funeral Chapel, 201 N. Miller Road, Saginaw, Michigan. Rev. Phillip Loescher will officiate with private entombment to follow at Roselawn Memorial Gardens. Friends may call at the funeral chapel from 11:00 a.m. until the time of service on Thursday. Those planning an expression of sympathy may wish to consider St. John’s Lutheran Church of Hemlock.

To order memorial trees or send flowers to the family in memory of Evelyn D. Kube, please visit our flower store.