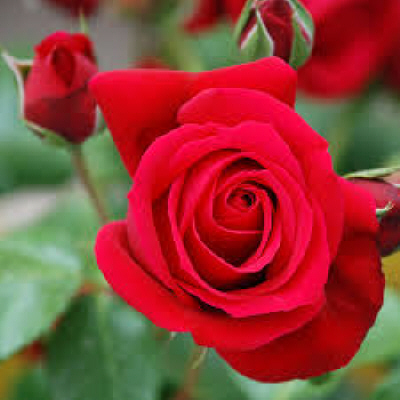 The daughter of Geraldine Joyce (Smith) King and the late Burtcel William King Jr, she was born on March 16, 1950 in Saginaw, Michigan. She was an Arthur Hill graduate and earnerd her a Bacholors degree from Davenport University. She spent many years working in the food industry, even moving to Oklhoma for a time to work. She eventually moved back to Michigan to be closer to family. Deborah was an avid reader, she also enjoyed going to country concerts and researching her family tree. Over the years she had many cats that she considered part of her family.