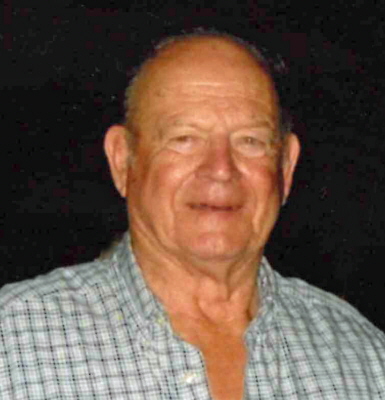 Beloved husband, father, grandfather, great-grandfather, brother, uncle, and friend passed away suddenly with his wife by his side on Tuesday, March 22, 2022, at Covenant HealthCare – Harrison. He was 92 years old. C. Richard Burzynski was born on February 26, 1930, in Bay City, Michigan, to the late Conrad and Leona (Gornowicz) Burzynski. He was a 1948 graduate of St. Joseph High School. Richard proudly and honorably served his country as a Sergeant in the United States National Guard. He met the love of his life, Angeline Warzecha, on a blind date. They dated, fell in love, and were united in marriage on April 14, 1951; she survives him. He was a landlord and a self-employed milk distributor servicing commercial and two generations of home deliveries for over 45 years, retiring in 2003. Richard truly enjoyed his personal contact with all his customers. He was a faith-filled man and was an active member of the former Assumption B.V.M. Catholic Church in Bridgeport for over 60 years. Richard was presently a member of Ss. Francis and Clare in Birch Run and enjoyed singing in the choir of both parishes. He was a former member of the Knights of Columbus #593 in Saginaw and worked with the degree team for many years. Richard was a current member of the Knights of Columbus #7233 in Birch Run. He loved tending to his Christmas Trees and making grave blankets. Richard also enjoyed spending time on Walloon Lake with his family and wintering in Florida.

A funeral liturgy will take place at 11:00 a.m. on Saturday, March 26, 2022, Ss. Francis and Clare Parish, 12157 Church Street, Birch Run. Rev. Fr. Thomas J. McNamara will officiate. Rite of Committal will follow at Assumption BVM Cemetery. Friends are welcome to visit with the family on Friday at the W. L. Case & Company Funeral Chapel, 5700 Dixie Highway from 3:00 p.m. to 7:00 p.m. with the Rosary to be prayed immediately following. Richard will lie in state at the church on Saturday at the church from 10:00 a.m. until the time of Mass. In lieu of flowers, those planning an expression of sympathy may wisht to consider memorials to the Assumption BVM Cemetery Fund or St. Jude Children’s Research Hospital.

To order memorial trees or send flowers to the family in memory of C. Richard Burzynski, please visit our flower store.
Send a Sympathy Card