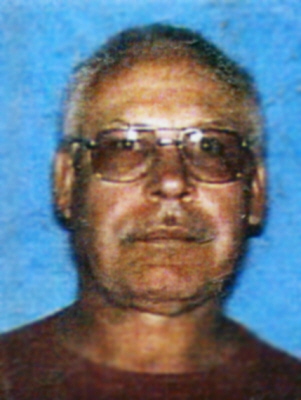 Beloved husband, father, grandfather, brother, uncle and friend passed away on Friday, February 5, 2021, at his home, with his family at his side; at the age of 74 years.

The son of the late Steven and Helen (Ott) Efu, Rick was born on August 16, 1946, in Saginaw, Michigan. He graduated from Arthur Hill Technical School with the class of 1964. Rick married Marilyn K. Charbonneau on October 21, 2000, at Bible Baptist Church, Pinconning, Michigan; she survives him. He worked at General Motors for 33 years of loyal and dedicated service until he retired. Rick then worked part-time at Walmart, Midland, Michigan for 14 years. He enjoyed fishing and hunting. Above all, Rick cherished the time spent with his family.

A private burial will take place at Mt. Olivet Cemetery. Funeral arrangements have been entrusted with W. L. Case and Company Funeral Chapel. As Richard's remaining wife, I will continue our mission to feed the starving children of Haiti. Those planning an expression of sympathy may wish to consider memorials to Love A Child.
To order memorial trees or send flowers to the family in memory of Richard Lee Efu, please visit our flower store.
Send a Sympathy Card