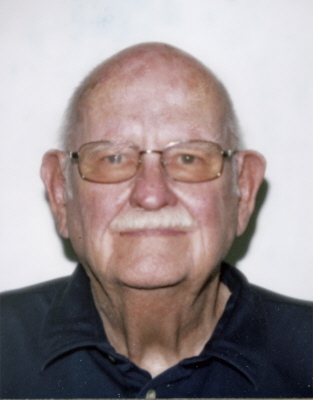 Died on Friday, September 10, 2021 at the age 91 years.
He was born on June 7, 1930 in Iola, Wisconsin, the son of the late Albert and Charlotte Jensen. He is survived by several nieces and a nephew in Wisconsin, Illinois, and Alabama. Mr. Jensen attended the University of Wisconsin and received a Bachelor’s and Masters in Music. He served in the US army in Korea in the Special Services. Mr. Jensen became a public school instrumental music teacher and served in this profession for 30 years before retirement in 1985. He spent two years in Wisconsin, 8 in Iowa, and the final 20 years at Arthur Hill High School in Saginaw, where he taught Band, Orchestra, and Junior English Classes. After retirement he spent 10 years as Executive Secretary for the Michigan Competing Band Directors Association. He continued his music activities as the music writer and arranger for the Saginaires and Northern Aurora Drum and Bugle Corps and a number of marching bands in the Midwest.
Mr. Jensen was also very active in the late years serving as an adjudicator and clinician for brass solos, bands, drum and bugle corps. Mr. Jensen was active in music groups and played in the Saginaw and Midland Symphony orchestras as well as the Saginaw Area Community Band. He was an Emeritus member of both Michigan Competing Band Directors Association and the Michigan School Band and Orchestra Association. His other activities included being co-publisher with Barbara Littell Bruske of the Watchdog Music Publishing Company which specialized in junior high school band and ensemble music. In recent years he assisted the bands in Carrollton, Hemlock, and the Chamber Wind Ensemble at the Saginaw Arts and Sciences Academy as a volunteer. He was an avid fisherman and looked forward to his Canadian fishing trips and later fishing on the Pere Marquette River in Baldwin, MI.
There will be no public service. Entombment after cremation will be in Roselawn Memorial Gardens Mausoleum. Those who may wish to consider an expression of remembrance might consider the Myasthenia Gravis Association, 5523 E. Nine Mile Rd., Warren, MI 48091.
To order memorial trees or send flowers to the family in memory of Richard Eugene Jensen, please visit our flower store.
Send a Sympathy Card