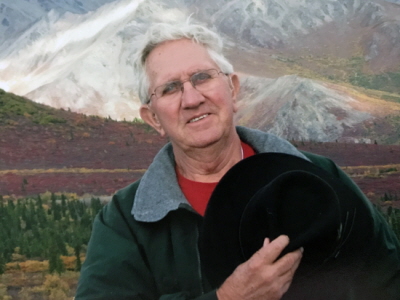 Beloved father and grandfather passed away on Sunday, December 26, 2021 at Symphony Tri-Cities, with his son at his side; at the age of 84 years.

The son of the late Cornealius and Wilma (Hogston) Kelley, R.C. was born on April 17, 1937 in Saltville, Virginia. He entered the United States Army in 1953 and proudly served until he was Honorably Discharged in 1957. R.C. worked at I.T.T. Automotive for many years of loyal and dedicated service. He was a member of the United Methodist Church of West Branch. R.C. was an avid fisher and hunter, he especially loved carpentry. At one time, R.C. was a private pilot and enjoyed flying and owning his own airplane.

Honoring R.C.'s wishes, cremation has taken place. Funeral Arrangements have been entrusted with W. L. Case and Company Funeral Chapel. Burial will take place at a later date at Great Lakes National Cemetery. Those planning an expression of sympathy may wish to consider memorials to a charity of your choice.
To order memorial trees or send flowers to the family in memory of Raymond C. Kelley (R.C.), please visit our flower store.
Send a Sympathy Card