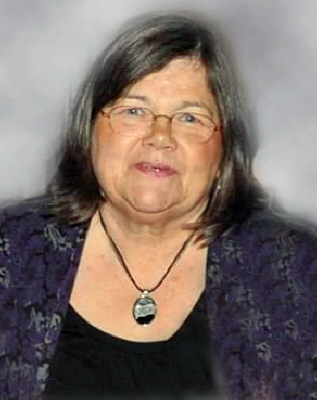 Beloved mother, grandmother, sister, aunt and friend passed away on Wednesday, March 3, 2021, at Covenant HealthCare-Cooper; at the age of 70 years.

The daughter of the late Walter and Lucille (Looker) Knowlton, Pam was born on February 14, 1951 in Saginaw, Michigan. She graduated from Douglas MacArthur High School with the class of 1969. Pam worked at Delphi for over 25 years of loyal and dedicated years until she retired in 2006. She enjoyed fishing. Pam loved animals; especially her dog: Rayna Jean; her first ever and only cat: Murphy George, whom she treasured and spoiled often. Besides having an amazing talent for grooming her own dogs; Pam was an honorary labor and delivery nurse of puppies. She was an independent and resourceful individual who had the ability to fix anything; Pam would often be working with her brothers repairing and working on cars, or fixing items for herself or others. Pam would be best described as a kind, caring and compassionate person who would be considered as a mother figure to many. Above all, Pam cherished the time spent with her family; especially her grandchildren.

A private burial will take place at McClure Cemetery, Gladwin, Michigan. A Memorial Service will be announced at a later date. Those planning an expression of sympathy may wish to consider memorials to National Kidney Foundation, American Heart Association, American Cancer Society or Amazing Grace Animal Rescue of Freeland.
To order memorial trees or send flowers to the family in memory of Pamela Jane Ashcraft, please visit our flower store.
Send a Sympathy Card