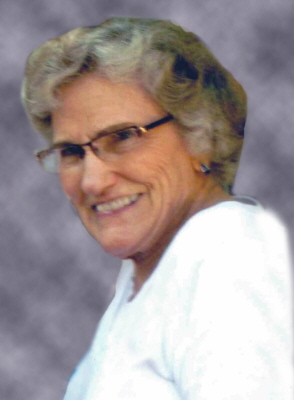 Beloved sister, aunt, great-aunt and friend passed away on Saturday, November 20, 2021 at Wellsprings Lutheran Services; at the age of 98 years. The daughter of the late John and Gina (Sylt) LaBonte, Inez was born on September 20, 1923 in Suttons Bay, Michigan. She graduated from Flushing High School with the class of 1941. Inez married George Morrison on September 8, 1954; he preceded her in death on May 6, 1979. During World War II, Inez worked on the assembly lines as "Rosie the Riveter", making various parts used for the airplanes during that time. She worked at General Motors for many years of loyal and dedicated service. Inez was a member of Friends of Theodore Roethke. She also volunteered at the Historical Reothke House. Inez was an avid bowler. Above all, Inez cherished the time spent with her family and very dear friend Mack and his family.

The family would like to extend a heartfelt Thank you to the staff and caretakers at Wellspring Lutheran Services and Wellspring Hospice for their kind and compassionate care of Inez.

In accordance with Inez's wishes, cremation has taken place. A memorial service and burial will be announced at a later date to take place in Spring 2022. Funeral arrangements have been entrusted with W. L. Case and Company Funeral Chapel. Those planning an expression of sympathy may wish to consider memorials to the Roethke House or the Saginaw County Humane Society.
To order memorial trees or send flowers to the family in memory of Inez V. Morrison, please visit our flower store.
Send a Sympathy Card