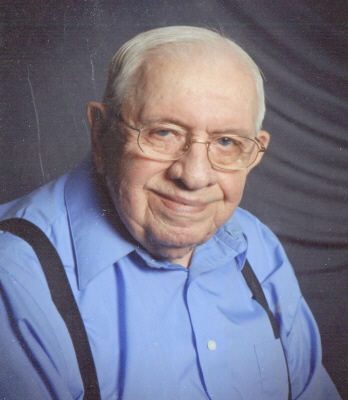 Beloved husband, father and grandfather passed away on Sunday, June 6, 2021, at Covenant HealthCare - Cooper, with his family at his side; at the age of 87 years.

The son of the late Arnold and Matilda (Neuenfeldt) Weiskirch, Donald was born on January 6, 1934 in Hemlock, Michigan. He attended St. Peter Lutheran School where he was confirmed. Donald married Betty Lou Brendly on November 27, 1954. They enjoyed 66 years of marriage. He worked at Saginaw Steering Gear before retiring with 35.5 years of loyal and dedicated service. Donald was a life-long member of St. Peter Lutheran Church. In his twenty's, he was a great pool player which he started in his teens. As his children grew up, he enjoyed watching them play sports. Above all, Donald cherished the time spent with his family going hunting, fishing and camping.

Honoring Donald's wishes, cremation has taken place. A memorial service will take place at 1:00 p.m. Friday, June 11, 2021, at St. Peter Lutheran Church, 2461 N. Raucholz Road, Hemlock, Michigan. Rev. Dr. William L. Morris will officiate. Friends may visit with the family from 11:00 a.m. until the time of service on Friday at the church. Those planning an expression of sympathy may wish to consider memorials to St. Peter Lutheran Church.
To order memorial trees or send flowers to the family in memory of Donald A. Weiskirch, please visit our flower store.
Send a Sympathy Card